Serving the Providence, RI community for over 75 years

Are you searching for a local insurance agency you can trust to find insurance policies you can afford, but that doesn’t skimp on coverage? Turn to Maggiacomo Insurance in Providence, RI for all your personal and commercial insurance needs. We are a fourth generation, independent insurance agency that’s been committed to serving the community since 1940. That’s more than 75 years of dedicated insurance services and specialized experience you can put to work for you today. Call now to discuss your personal or commercial insurance needs with a member of our agency. 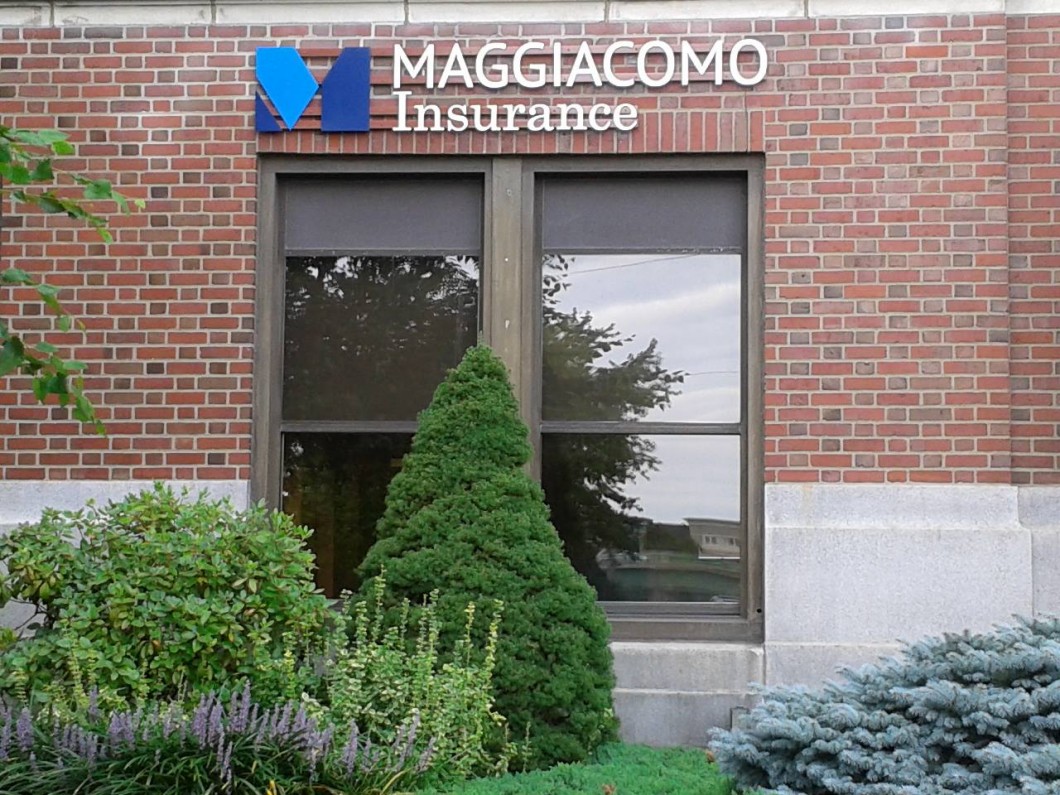 Maggiacomo Insurance was founded by Salvatore Maggiacomo, who started writing insurance in the early 1930’s out of a small office on Smith Street in Centredale, Rhode Island. A banker by trade, he sold insurance to supplement his income as he and his wife, Adeline, raised their three small boys.

In the early 1950’s one of his sons, Robert, joined him in the insurance business, and the agency was incorporated as Maggiacomo Insurance Agency, Inc. in 1955. In 1960, the agency moved across the street to 1957 Smith Street. Salvatore eventually retired in the late 1970’s, and Robert continued to run the agency.

In 1977, the third generation of the Maggiacomo family joined the business. Bob’s nephew, Tom Maggiacomo, graduated from Bryant University that year and joined the agency as a producer of commercial and personal insurance. Today, Tom maintains both the Certified Property Casualty Underwriter (CPCU) and Certified Insurance Counselor (CIC) designations.

In 1980, the agency purchased and restored the historic “George Lamberton” house. This house, located at 1364 Smith Street in the “Fruit Hill” section of North Providence, is a Victorian style building, which was built in 1898. It boasts a beautiful wrap around porch and a widow’s watch. The agency operated at this location for 30 years.

In 2012, the agency relocated to the historic “West Exchange Center.” This new facility provides Maggiacomo Insurance Agency with the necessary systems and technology to service their growing clientele.